This blog article is the second part of a two-part series which dives into the FlexDeploy integration with Atlassian Jira.  The first article in the series focused on updating Jira issues based on build and deploy operations in FlexDeploy.  The second part will focus on automatically approving FlexDeploy tasks based on Jira workflow transitions.

Just like with the use case in the first article, we associate Jira tickets to a particular build by referencing the ticket number(s) in the SCM commit messages.  With this use case we will define external approvals which are required to deploy into a particular environment.  An approval task will be created for each Jira ticket associated to the build whenever a deployment is requested to the configured environment.  Each task is then automatically approved whenever the associated Jira ticket transitions to a defined workflow status.

Let’s take a look at an example.  We will configure an external approval such that deployments occur to production only after all associated tickets are set to Done status.  First we will create an External Approval on the application which contains our project. 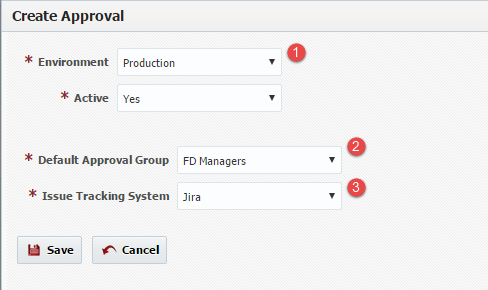 Select the environment, the default approval group, and Jira as the issue tracking system.  The default approval group is a group within FlexDeploy which has privilege to approve the task.  This is provided as a safeguard to eliminate the possibility of an approval task becoming orphaned if the issue is discarded in Jira.  The next step is to define the Jira status which triggers these external tasks to be auto-approved.  This status can be configured on one of two levels.

In the global configuration of the Jira issue tracking system.

Or overridden by the project configuration of the issue tracking system. 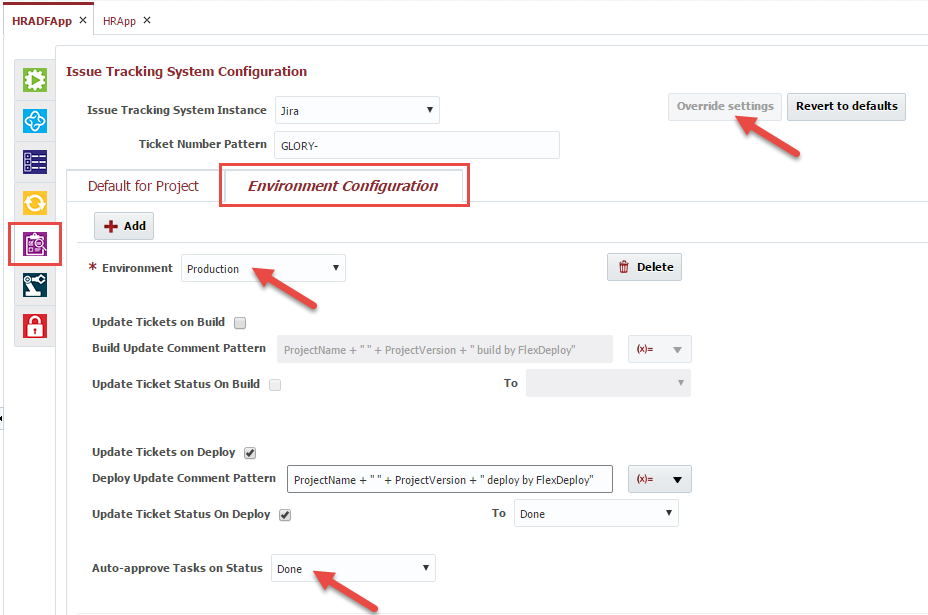 Now let’s see it in action by committing a change to the SCM and referencing a couple of Jira tickets. 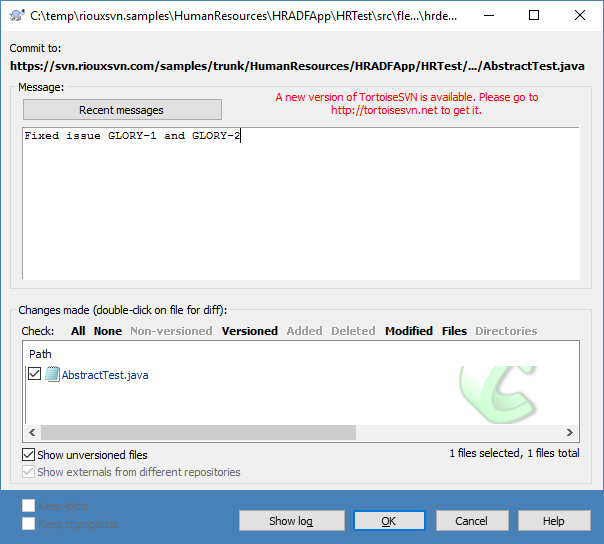 Now let’s submit the build for the project and see that both tickets get associated to the build. 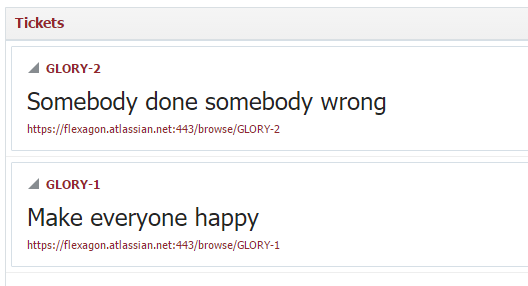 And now let’s submit a deployment to Production and see what happens. 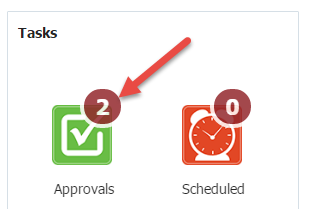 Now let’s update the status of both Jira tickets to Done.

And within a few seconds we see that tasks are automatically approved and the FlexDeploy deployment transitions from the Pending Approval status to Submitted and begins execution. 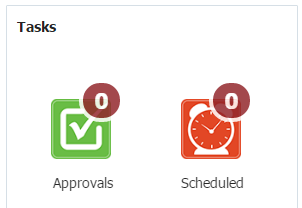 FlexDeploy’s Jira integration promotes the strengths of both products to create one seamless user experience!