The Challenge: Transformation and a Journey to the Cloud

In 2020, Heathrow commenced a business and technology transformation that included a move to the cloud. Among other changes, this involved a move from Oracle E-Business Suite (EBS) hosted in a private cloud to Oracle Cloud ERP, and using Oracle Cloud Infrastructure (OCI) and Platform services such as Integration and Database. The team had been using labor-intensive manual processes to manage their infrastructure, migration of code, configurations and other changes across environments.

Heathrow saw an opportunity to make their processes more efficient. They knew there had to be an easier and more modern way to manage changes across their test and production environments and declared that automation would be part of their transformation and shift to the cloud. Their primary goals were:

The Solution: One DevOps platform to support the entire IT landscape

Heathrow worked with their delivery partner, Capgemini, to evaluate whether the tools they were currently using, or a custom-built tool using scripting could meet their needs. The team found each of these options had shortcomings; none of them were mature enough or met all identified requirements. They felt tradeoffs would be required and none would give them their main requirement—end-to-end automation and visibility.

Capgemini had used FlexDeploy with a handful of other clients and recommended it to Heathrow. FlexDeploy ultimately checked all the boxes; native support for (1) Oracle Integration Cloud, (2) APEX, (3) Database, and (4) Infrastructure as code.

Not only did the product have all required functionality out of the box, but it also made the delivery lifecycle faster, more consistent and painless. The team did not have to build or code anything. Their entire process could be automated and orchestrated through the configuration of FlexDeploy.

Since implementing FlexDeploy, Heathrow has found benefits and efficiencies across their development, deployment, and management lifecycle. With the attitude of “whatever can be automated will be automated,” they have created end-to-end automated processes. FlexDeploy allowed the team to configure their processes with out-of-the-box capabilities, and they did not have to write (and subsequently test/update/maintain) any scripts. “At Heathrow we have an architecture principle of buy, not build,” said ERP Programme Manager, Mark South. “Going with FlexDeploy was adhering to that principle, and we have leveraged FlexDeploy extensively. Everything in OIC we do through FlexDeploy. Everything in APEX, Database, and BRM we deploy through FlexDeploy.”

Another example highlighting the power of FlexDeploy came with managing cloud infrastructure resources. Heathrow created a workflow whereby the infrastructure could be turned on or off automatically and utilized much more effectively. As South described, “We have full automation with the click of a button or on a schedule. This not only empowers users but saves Heathrow money. We can turn off environments overnight, over the weekends, and we don’t have to run up costs for environments that aren’t in day-to-day use.”

Outcome 3: Releases in Hours vs. Days

The ease with which the team is turning deliveries around exemplifies another area of improvement. Previously, releases would take significant time and required lengthy outages which carried substantial overhead. Where a release used to take the team a day to turn around, with FlexDeploy they are deploying within hours and the deployments are consistent. The speed and reliability with which the team can deliver has benefits within the team and within the larger organization. Alpesh Mistry, the Capgemini Infrastructure Team Lead noted “I’m not hearing any noise from the team or from the business, which means the releases are being handled and managed in a timely manner. For me, that’s a Godsend.”

FlexDeploy’s toolchain integration and extensibility provided Heathrow with another win. Other parts of Heathrow’s Technology organization are utilizing Azure. The team has already integrated FlexDeploy with Azure DevOps Git for source control and Azure Key Vault to manage secrets/credentials, and they are looking at integration between FlexDeploy and Azure DevOps Boards. This allows Heathrow to create a comprehensive solution, and provides better visibility, communication and orchestration across the development and delivery lifecycle.

Heathrow’s South said it best when he described their current state with FlexDeploy as, “Quicker, slicker, and more reliable.” 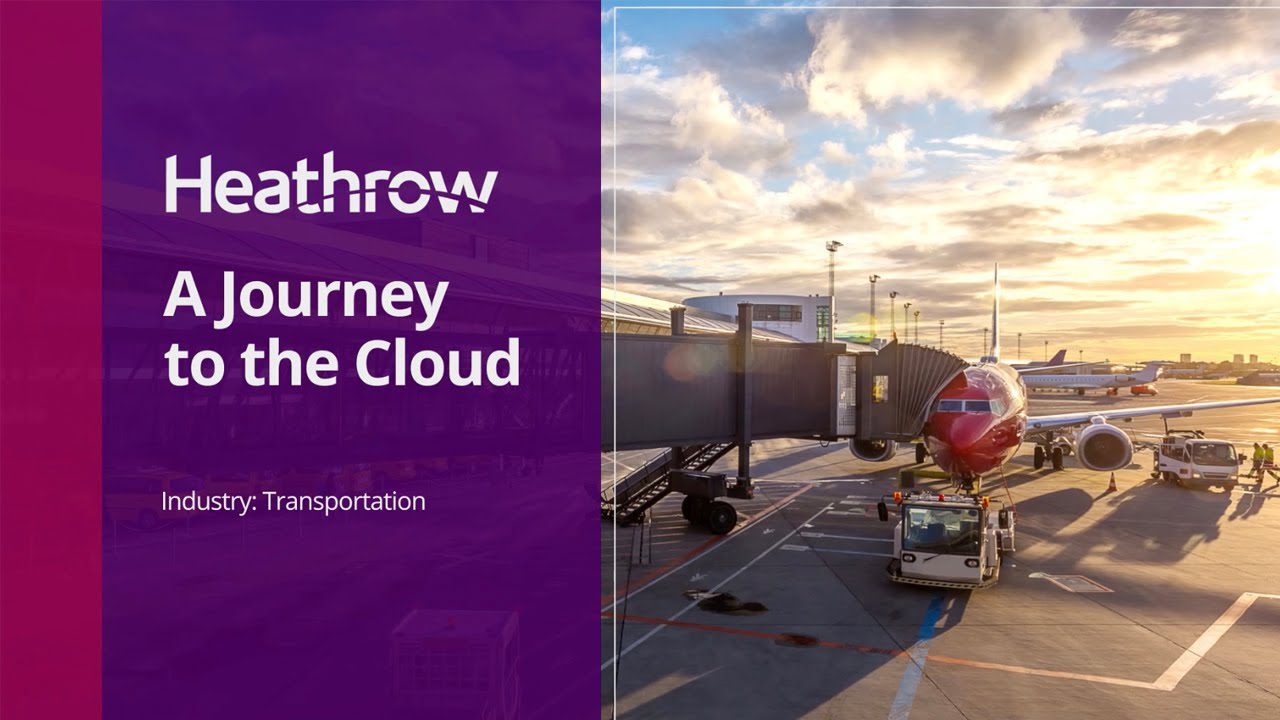 "I’m not hearing any noise from the team or from the business, which means the releases are being handled and managed in a timely manner. For me, that’s a Godsend.”