While a robust solution with an adapter landscape allowed HNI to connect internal systems, OIC lacked automated deployment support. As a result, HNI was making manual changes in the service provided by Oracle—exporting, taking artifacts to the local machine, copying them and maintaining credentials in multiple places. There was no control over the process, and it was difficult to determine what changes were made, where, who made or approved changes, and when they were made. Bottom line: they needed to be able to follow a file, package or other change through its lifecycle and minimize the time to make those changes.

What’s more, when going through the process of development, testing in a controlled environment, and deploying to PaaS, the team couldn’t guarantee the same control from non-prod test environments all the way into production. Seeing the gap after the first OIC deployment—not knowing what's where, what's in a file, and whether or not connections were saved—started raising red flags. That gap glared to the point where it could become an audit question if they waited too long.

HNI was seeking to make the process of requirements gathering, development, test cycles and ultimately releasing an operational product seamless. Previously, they couldn't find a suitable mechanism to do that with their OIC implementation. They would have to manually create, deploy and massage artifacts, and needed a satisfactory way to determine who did what in that process other than saying someone logged into the system. FlexDeploy brought control and structure to that flow, automating everything, including creating and deploying artifacts across environments via consistent release pipelines, with all details logged. FlexDeploy set security, permissions and role limits on who could make changes in what environments. And it reduced the risk associated with manually managing connections.

Continuity was also gained by using FlexDeploy across OIC, ADP, E-Business Suite and Enterprise Data Warehouse. FlexDeploy was able to serve as a toolbox—pulling other tools and functionality out for integration and applying them how it made sense. The team gained consistency using a single platform for automation, governance, controls, and visibility across the toolchain. FlexDeploy made for a streamlined process so developers didn’t have to learn anything new—it was the same for OSB, SOA, EBS and OIC. Whether they were working with an on-prem database, a cloud-hosted application tier, or a PaaS, they had the same view, controls, and steps from start to finish.

Today, the delivery lifecycle is transparent and audit reviews are pain-free, thanks to FlexDeploy. Users can run reports to marry up approvals and changes with a daily feed, providing a full-cycle view of every part of the lifecycle. Manual connections have been eliminated, as has the risk of deployment-related errors. Deployment time has been cut in half, resulting in improved time to market. Lastly, the team has seen a 90% productivity gain, with the reduction of time spent creating and managing connections (10 hours a month before FlexDeploy, to less than 1), manually tracking change requests and approvals for audit checks (eliminated 4 out of 5 required audit activities) and running manual processes.

When reflecting on the implementation, Maxx Williams, HNI Applications Manager said, "Thanks to FlexDeploy's release and pipeline functionality, I can let FlexDeploy run the show, and it's all the same, month over month. All the deployments to OIC have other system deployments in tandem. We can structure our monthly release so FlexDeploy manages all the different artifacts. We get the benefits of OIC for integration with the benefits of FlexDeploy for automation, control and visibility to change." 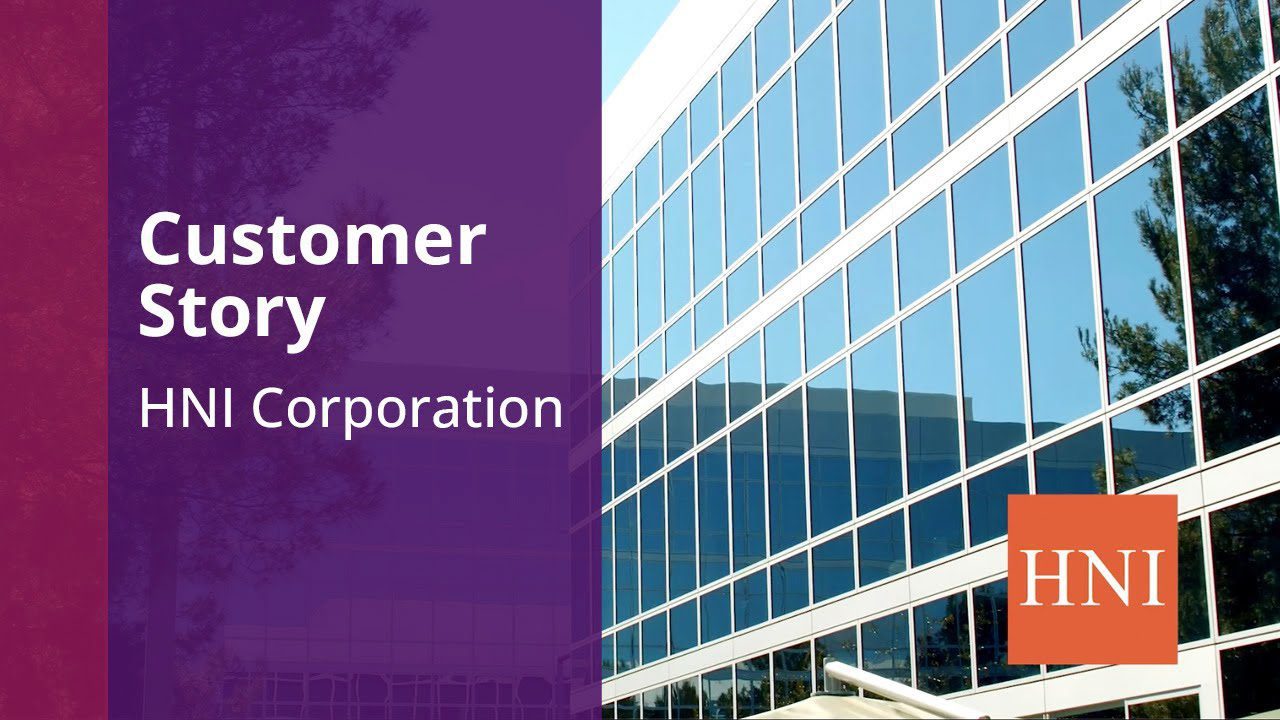