FlexDeploy includes an out-of-box integration with a popular tool in the development toolchain – Azure DevOps! This article will focus on Azure Boards and Azure Repos, but FlexDeploy also integrates natively with Azure Key Vault.

FlexDeploy’s integration with Azure DevOps goes beyond the basics, focusing on the use of webhooks to ease the build process. This article will go through the simple steps to create a webhook which will automate builds of relevant projects based on Azure push events.

The webhook function scripts offer flexibility with exactly what actions you want performed when a webhook is received. Some possible actions are identifying relevant packages from revisions and building them, creating streams, and managing release content.

Another valuable piece of this integration is with Azure Boards whereby you can associate tickets directly to builds and deployments. FlexDeploy can update linked tickets with a status change or added comment in the event of a successful execution. There’s also an option to hold deployments to a specific environment until the linked ticket has reached a certain status.

Here are the high-level steps for setting up an Azure Boards integration. For more detailed instructions, see Issue Tracking Systems. 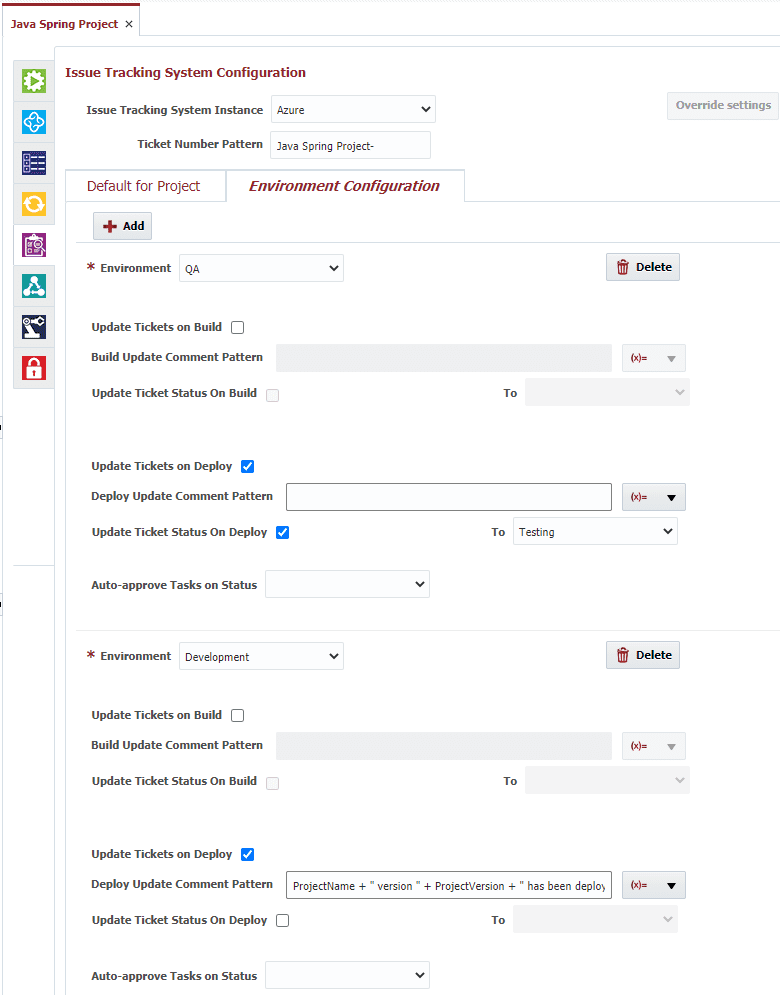 Now, we’re ready to put these pieces together and understand how they function in our software delivery process. First, I will commit and push to my Azure project repository. 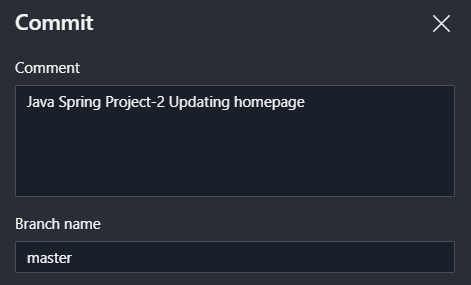 I can see from my webhook messages in FlexDeploy that the webhook was received, and my function was executed. The function associated my Java Spring Project to this change and built it. When I dig into the build execution, I can see my Azure ticket was linked, as I included the issue number in my commit message. Ticket numbers can be entered on the build request form for linking as well. All subsequent deployments of this build version will have this ticket linked.

Now, we’re ready to deploy the project across our environments. I will initiate a deployment request to my development and QA environments.

Now we can recognize some of the major benefits of setting up a simple integration between FlexDeploy and Azure DevOps:

This is just one of a plethora of possibilities for what an integration could look like. Check out FlexDeploy External Tool Integration for more ideas.