Leading organizations worldwide count on software, systems and services to manage and store their data. With their partners, one global high-tech company empowers organizations to unleash the full potential of their data to expand customer touchpoints, foster greater innovation and optimize their operations. For a company helping others transform and innovate, it’s no surprise that ensuring their own processes are as efficient and effective as possible is a big focus.

This company launched a DevOps initiative focused on creating a platform to enable IT to get to production as fast as possible, without sacrificing quality or increasing cost or resources. Keys to success included:

Automation was not new to the team—they had been using Jenkins and Kintana for several years—but they had islands of automation that were not orchestrated and had to be triggered separately, impacting both time to delivery and resource costs. Additionally, neither of their existing tools could meet all requirements. Jenkins could handle the CI parts of a CI/CD pipeline, but it was not Oracle aware and the team needed to develop and maintain scripts. Kintana, meanwhile, was Oracle EBS aware, but lacked the required CI/CD capabilities. This organization wanted an automation tool that could be used across entire their IT landscape, starting with Oracle and going well beyond over time.

They evaluated many vendors, including market leading deployment and release automation tools, but like Jenkins and Kintana, none of the options met all requirements. None of these tools had both the support for Oracle technologies and CI/CD functionality out-of-the-box and would require scripting. According to a Senior IT Manager, Integration & DevOps, “One goal of this project was to stop tool proliferation and consolidate into a handful of strategic tools. We weren’t interested in bringing in a tool that would only solve one part of the problem.”

In the midst of this initiative the company encountered Flexagon and FlexDeploy at Oracle Open World. FlexDeploy is a DevOps and Release Automation platform that not only supports CI/CD but also has plugins for myriad Oracle and non-Oracle tools and technologies. Finally, it looked like they had found a solution that could meet their needs.

After: Orchestration and Efficient Automation

The POC focused on learning how FlexDeploy worked and how existing processes could be ported to and covered by FlexDeploy, and on understanding the ease with which FlexDeploy could be customized to meet required use cases. Through the POC, the company found that FlexDeploy was a very good match. The alignment with the Oracle product suite and the ability of FlexDeploy to help with CI/CD functions out-of-the-box made the tool a stand out. Additionally, where gaps in the tool were identified (support for Oracle EBS 11.5.10, for example) Flexagon was easy to work with. The Senior IT Manager described the POC saying, “We could understand FlexDeploy functionality, see how processes translated from old tools to the new one, and saw the willingness from Flexagon to add new or extend existing features to close identified gaps.”

The company has taken a phased approach to their implementation, starting with Oracle SOA, before moving their EBS R12 and then EBS 11.5.10 instances to the platform. Since utilizing FlexDeploy, there have been improvements across the delivery processes.

FlexDeploy has enabled a 10% time savings per release, with a 40% time savings for the operations team per release. One Systems Architect described the new release process saying, “It’s not just about getting the release faster. With FlexDeploy it just works without anything more than a click.” And while the quantifiable time savings is important, having processes that work—reducing employee time spent doing manual or tedious tasks and reducing the distractions and frustrations that come with failed deployments—are benefits that can make all the difference.

"With FlexDeploy it just works without anything more than a click." 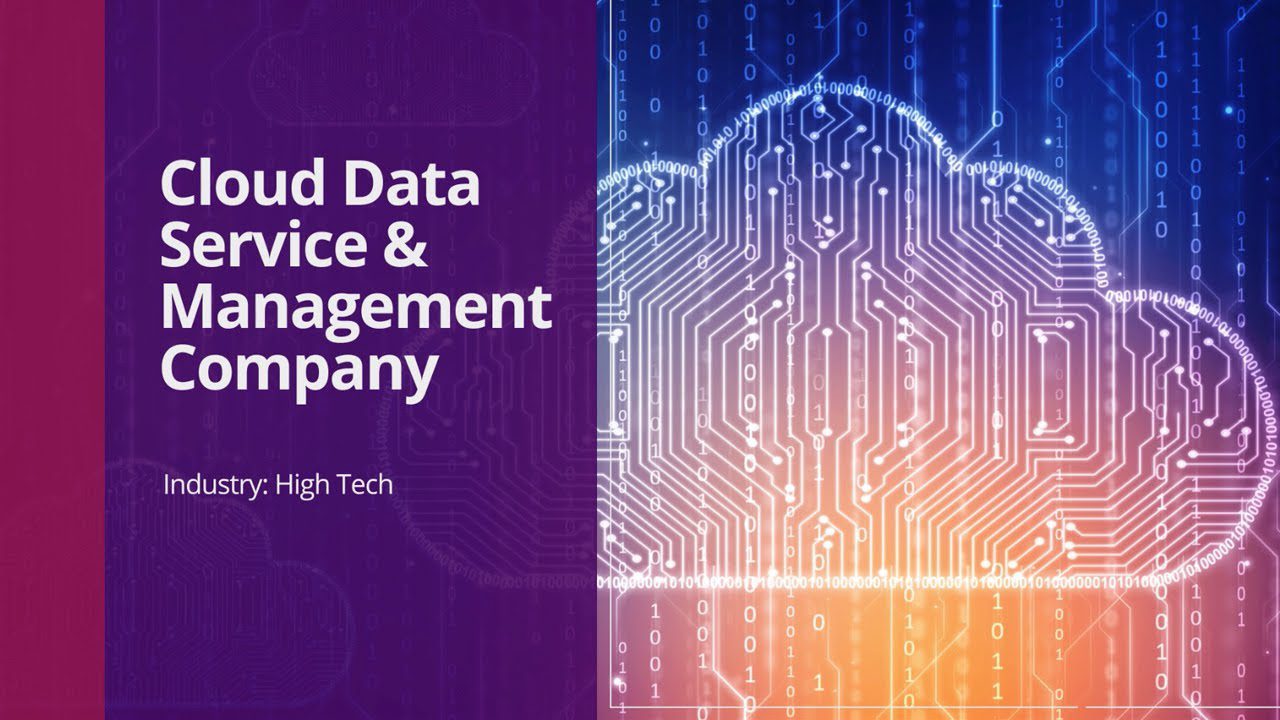