The Middleware team at a world leader in innovative digital solutions, hardware and software had been plagued with error-prone, manual delivery processes, with a complete lack of visibility as to what code was in which instance. When one Senior Manager joined the company, the Middleware footprint was small, using Oracle SOA Suite 10g and some Java. An upgrade from SOA 10g to 11g was described as a “complete nightmare” by the Senior Manager. Add the introduction of Oracle Data Integrator (ODI) and a footprint that grew to 18 instances on-premises, and the company was on the hunt for an alternate solution for an upcoming upgrade to 12c. Their Oracle Business Intelligence Enterprise Edition (OBIEE) team had been using FlexDeploy with positive results and suggested the Middleware team use it with their upgrade.

The impending upgrade to Oracle SOA Suite 12c brought this team’s challenges to the forefront. When deployments were not accurate the first time, shared services groups had to re-run deployments, tests had to be re-run, and project timelines were extended, impacting final delivery for the business. “If the correct code base was not in a target environment, migrations to that environment would have to happen multiple times,” explained the Senior Manager. “This impacted the DBA team who had to re-migrate, the test team who had to re-test, and it delayed any down-stream activities.” These issues left the organization with a constant skepticism—they never knew if the right code base would be in the target instance, and if project timelines would be delayed.

The OBIEE team suggested the Middleware team look at FlexDeploy, and they decided to do a Proof of Concept (POC). At that time, they had SOA and Oracle Data Integrator (ODI) on-premises, and Informatica Cloud. They were pleased with the POC results and quickly started using FlexDeploy in production with SOA and ODI on-premises.

“With SOA and ODI, we’re at a stage where we’re doing continuous integration (CI) and continuous deployment (CD) without any issues,” said the Senior Manager. The team has since introduced FlexDeploy to Oracle Cloud Infrastructure (OCI) and Oracle Integration Cloud (OIC).

Today, migrations that used to take five to six days are now taking four to five hours—reducing manhours required on projects and freeing the group to take on additional tasks and deliver faster. Visibility to what code is running in what environment has been increased, as has speed of delivery to the customer. Project schedule delays that previously occurred in 15% of projects have been reduced to zero. Plus, there’s stability of the code base; the team never needs to guess what code is in which environment.

Additionally, the team has confidence when they deploy to a target environment that the expected code will be there the first time. This has removed the need for additional time spent to troubleshoot, re-migrate and test when errors arise. The ripple effect of delays created when the Middleware group needed to re-test or re-deploy has been eliminated, increasing cross-functional team effectiveness, confidence and satisfaction. With the integration of FlexDeploy with other tools in their toolchain, users are no longer jumping between tools and instead have a wholistic, fluid process.

The Middleware team plans to continue expanding their use of FlexDeploy, first by connecting it further across their toolchain – integrating with test tools such as Tosca and security and authentication tools. They also plan to expand usage of FlexDeploy’s built-in reporting and auditing functionality to support process-level audits and traceability.

Based on the success the Middleware team has seen, other groups within the IT organization are looking at FlexDeploy. “Maybe the best testimonial I can give is that other teams are looking at and starting to use FlexDeploy for their own delivery. They saw our results and wanted to get those same benefits themselves.” 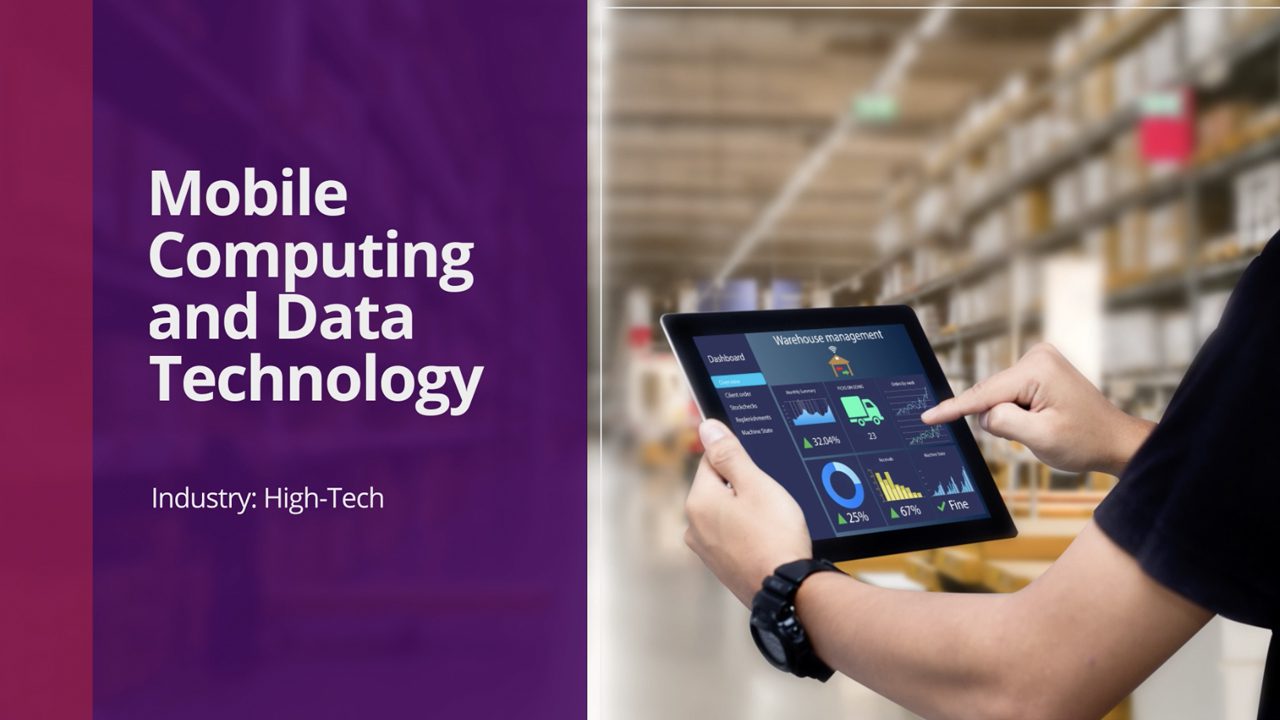 “In a year, we used to have 20-30 major migrations to production. While it used to take two to three days for those migrations, now it has been cut down to four to five hours. Out of 20-30 major projects, we previously saw slippage on three or four, but now it’s zero. We are done well before the timelines we’re specifying. ”