Founded in 2009, this company experienced a meteoric rise to become one of the largest firms in the gig economy. What started as an idea of requesting a ride via your phone evolved into the largest mobility platform in the world. With an estimated 93 million monthly active users worldwide, the IT team must constantly innovate, evolve, and solve large-scale challenges.

The IT group responsible for Oracle E-Business Suite (EBS) implementation was using manual processes to manage their software delivery lifecycle. “We were having all of the challenges that come with manual deployments into test and production environments,” said a Senior Systems Engineer. That meant there was a lack of automation, limited controls, and poor visibility to what was deployed into each environment. There was error-prone delivery where packages were being deployed into the wrong environments, and a direct impact on the team’s ability to deliver or respond to requests quickly and with quality.

A regular weekly deployment required manual bundling, testing, approvals and deployments. A developer would manually build and test files and attach that package to a Jira ticket, which would have to be downloaded and installed by a DBA before they could test and migrate to a subsequent environment. Approvals were manual and required the approver to look at previous conversations to ensure a package had been deployed properly. These small manual tasks added up to a time-consuming process, with significant time spent waiting. Additionally, with so many manual touch points, there were myriad opportunities for mistakes. The manual processes also made responding to SOX audits time-consuming, requiring detective work from the team.

These inefficient processes were not sustainable and were getting more intrusive as the company grew. The team had to prioritize finding a solution before these issues turned into an even bigger nightmare to solve.

The team undertook an extensive evaluation process for CI/CD tooling. They needed to find a solution that would support their current landscape and process and be able to grow with them.

The team looked at products such as Quest Stat, Micro Focus PPM/Kintana, Bamboo, Circle CI, and Jenkins. Ultimately, FlexDeploy best suited their needs. Not only did FlexDeploy fit their major requirements such as EBS support and extensive support for approvals and security, but it's a flexible, extensible, and modern solution that could grow and evolve with them.

With FlexDeploy, this company found a CI/CD solution that met their current requirements and is a platform for the future. They are confident in a long-term partnership with Flexagon—that their voice as a customer will be heard and that Flexagon will continue offering exceptional support to ensure long-term success. As their Senior Systems Engineer highlighted, “I can’t imagine going back to life before FlexDeploy. From day-to-day tasks or periodic upgrades, FlexDeploy allows us to meet aggressive timelines confidently.” 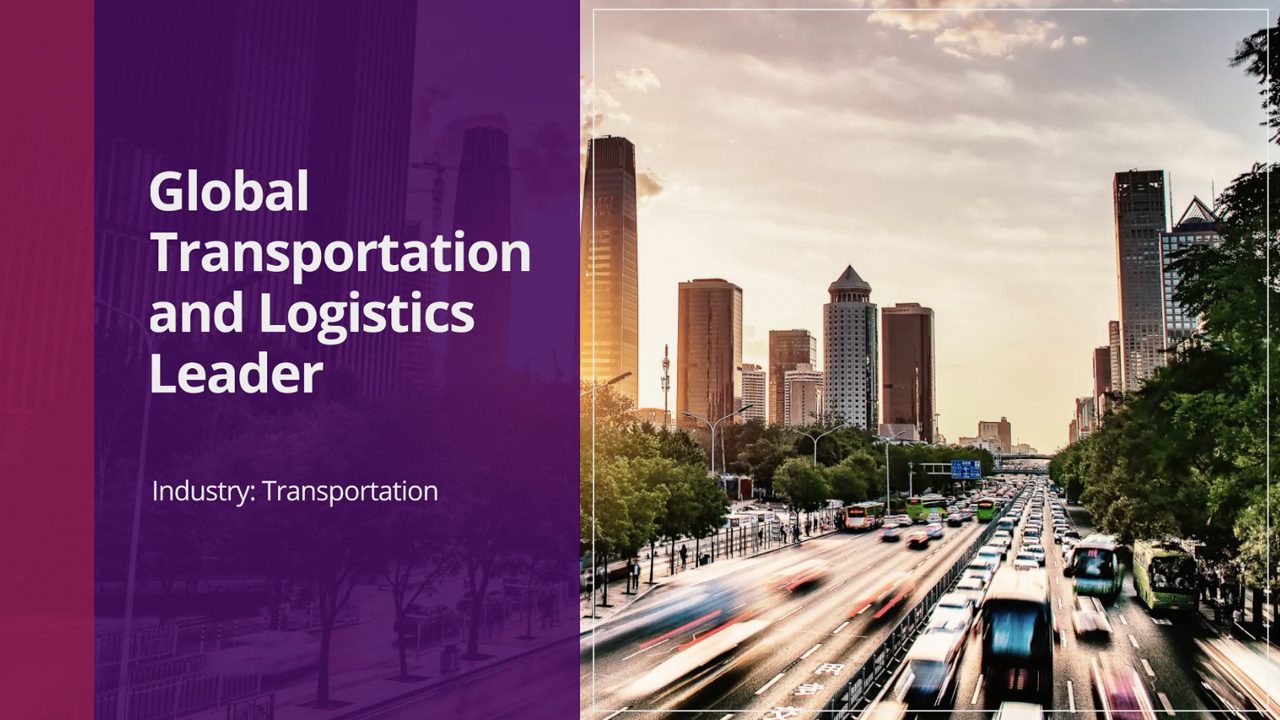 “I can’t imagine going back to life before FlexDeploy. From day-to-day tasks or periodic upgrades, FlexDeploy allows us to meet aggressive timelines confidently.”