Via acquisitions, global expansion, and implementations, one global food manufacturer was growing rapidly. With the demand for both operational reporting and analytical reporting increasing, the Business Intelligence team saw their workload balloon. Adding to the pressure was the need to shrink outage windows to support users in many different time zones, and to do more work with the same headcount. To meet the demand, a drastic change was needed.

Before: Inconsistent and People Dependent

After an RFP that included IBM/Urbancode, CloudBees, and Jenkins, the organization at large chose FlexDeploy. The Business Intelligence team subsequently adopted the Flexagon platform. After reviewing their existing processes, landscape and tooling, and defining their ideal state, this group identified their top challenges and needs.

These challenges prevented the team from moving at the speed of the business. They needed to remove variation and speed up their deployment and release activities while maintaining and improving quality of work. They also needed to shift key resources to be working on more value-added activities, rather than administrative tasks.

The BI team was able to leverage work done in other parts of IT and were quickly up and running with FlexDeploy. With FlexDeploy implemented, the team saw improvements across three broad areas:

“Flexagon not only has an exceptional product in FlexDeploy, but their ongoing support is second to none.  My team is delivering faster and higher quality solutions to meet our rapid business growth!”

After having FlexDeploy implemented, one BI Administrator said “FlexDeploy’s out-of-the-box support for OBIEE, Informatica, and Oracle Database has fully automated our deployment process. Now we focus on what we love to do, providing BI solutions vs. the manual work for administering changes across environments.”

With FlexDeploy, the BI team was able to reduce or eliminate manual and scripted processes, resulting in: 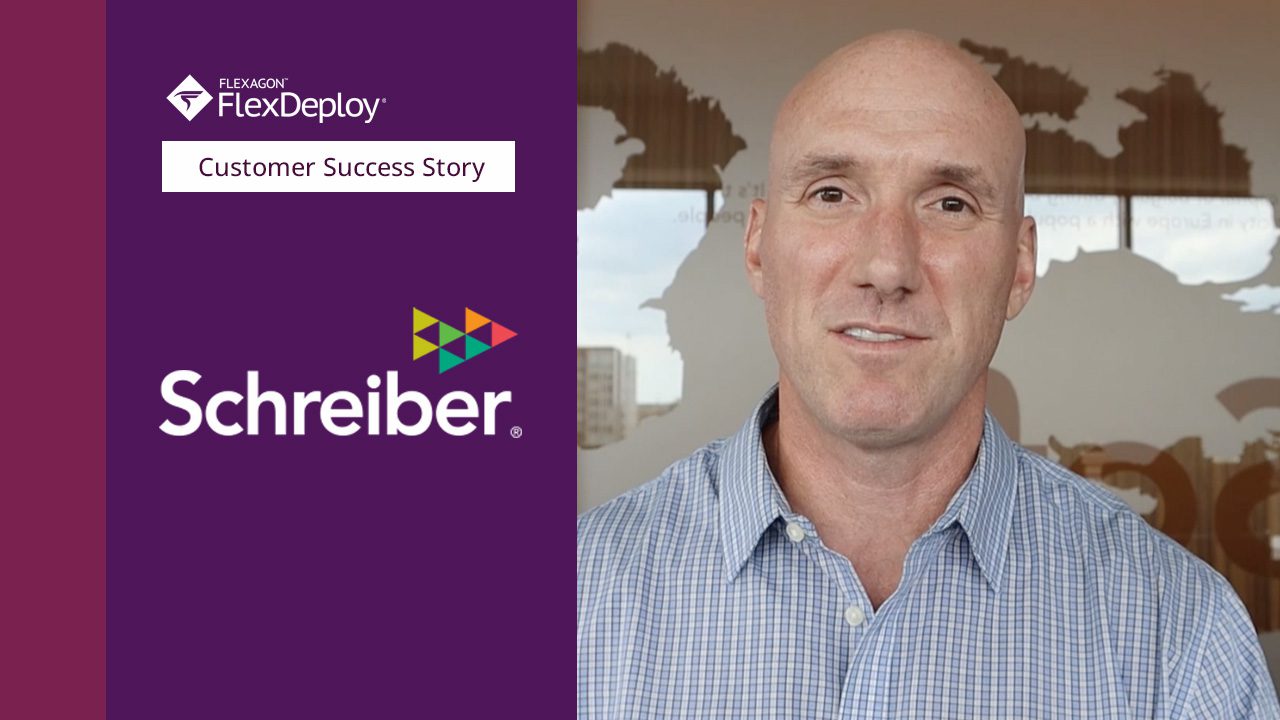