A Fortune 50 technology company saw the engineers on its Order Management team spending a considerable amount of time in code management and shepherding through the deployment process—release after release—with errors occurring too frequently. The company was moving to an agile software delivery process, which compounded and magnified the challenges. They were looking to improve business processes in order to deliver to customers more quickly. FlexDeploy was the one—and only—solution they looked at after reaching out to colleagues working with similar technology stacks.

The Order Management team was charged with delivering quality updates across a large, customized footprint yet pressured to increase the velocity of change. They had been using multiple products, including Micro Focus PPM and Stat, to support their Oracle E-Business Suite (EBS) Order Management System. However, these tools required scripting and manual steps to fully execute delivery, which resulted in human error. With Micro Focus PPM, for instance, they still needed engineers involved to shepherd and manage releases to completion. Said the Senior Manager, “even with the relatively high amount of time spent in deployment management and automation, errors were still happening too frequently, causing headaches and taking time away from software development.”

The company had multiple EBS instances running in several parts of the company, with different tools to support each. Over 120 engineers were spending more than 20% of their time in code management and deployment. When the company moved to agile delivery (rare at the time in the Oracle world), the pain points became very apparent. Visibility was non-existent for objects getting deployed. The group wasn’t able to easily answer release management or senior-level executive questions about release status—such as how many user stories were complete, or which objects were deployed—and they couldn’t keep up with the increased speed demanded from agile methodologies.

Manual and scripted approaches and lost productivity were no longer acceptable. What was needed was greater visibility into the lifecycle, and the ability to deliver more effectively and efficiently, and to get to market faster.

The Senior Manager was seeking to deploy everything in a more fully automated way. In addition, he wanted a solution to provide visibility across the pipeline, to help curtail errors and better manage them when they arose, and get the engineering team back to development rather than release management. He spoke with colleagues with a similar technology stack, as well as analysts and subject matter experts, who spoke highly about FlexDeploy. The company  performed a Proof of Concept with FlexDeploy to test in their environment. They found that FlexDeploy met all their criteria, and supported Oracle EBS and many other Oracle, non-Oracle and open-source products.

Since implementing FlexDeploy, the company has seen improvements in the speed, quality and visibility of their deployment processes. Prior to FlexDeploy, they had large releases every six months, with smaller quarterly releases. They are now deploying large releases into production monthly. Not only have their release cycles become error-free, but down-time during the releases has decreased considerably—sometimes down to zero. They also freed up people by creating pipelines that automate the release, reducing human intervention and management, and providing the ability to orchestrate multiple projects in a single release.

FlexDeploy’s extensive reporting capabilities have also meant significant improvements in visibility. The team now has detailed reporting on deployment changes down to file-level detail. This visibility into who, what, when of changes makes troubleshooting and resolution faster and easier when errors do occur.

Ultimately, the company has been so successful in utilizing FlexDeploy for Oracle EBS, they’ve aligned their larger DevOps and Release Automation processes onto FlexDeploy. As they go down a strategic IT architecture path (heavily cloud-based and utilizing containers and microservices), FlexDeploy provides a strategic platform for both existing and new systems. The team can now orchestrate deployment across their diverse ecosystem, which includes technologies such as Oracle EBS, Spring Framework, NoSQL Elasticsearch, MongoDB, Pivotal Cloud Foundry and WebSphere/WebLogic custom applications—all at the click of a button.

The end result: FlexDeploy has helped enable a smooth and self-service pipeline, meeting the requirements of all stakeholders—Developers, Quality Assurance, Release Manager and Management. 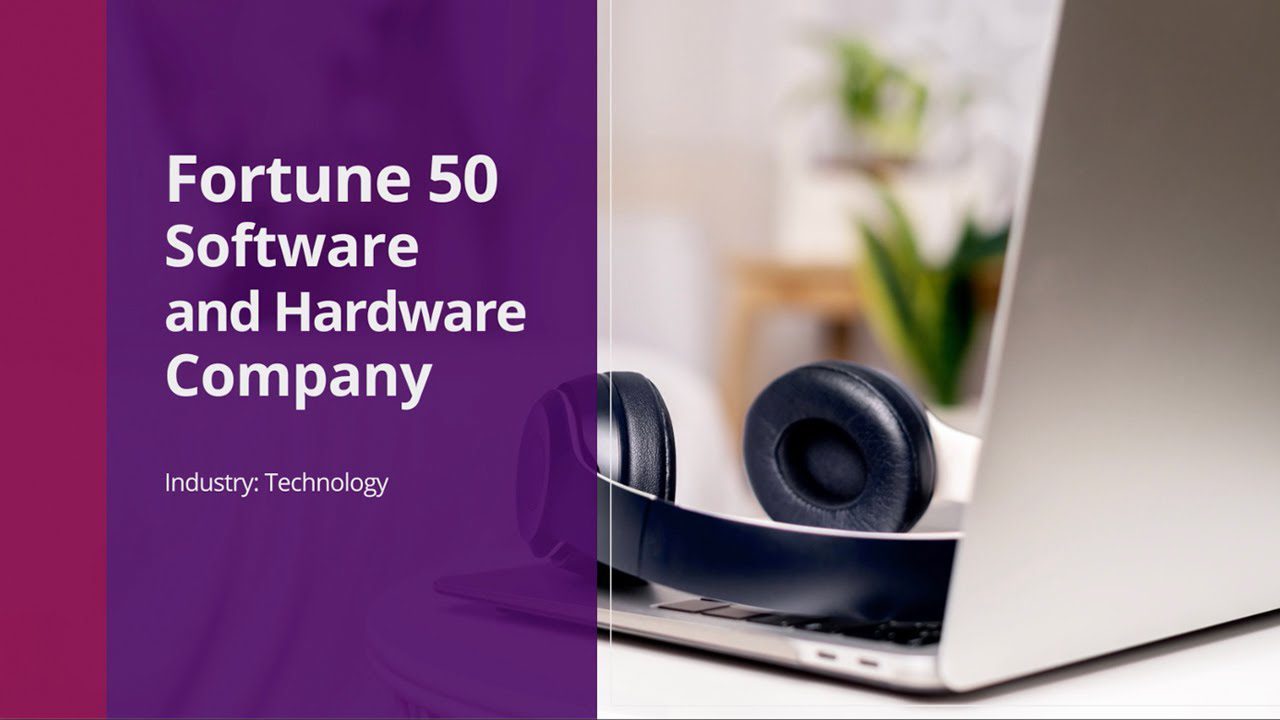 "FlexDeploy has shifted our developer’s focus to writing code and delivering enhancements that help our business, and away from the time consuming and error prone deployment activities. Faster software development, more frequent releases into production and higher quality.”