Every business is competing in an environment that is constantly changing. To keep up with the increasing customer demands for speed and quality while controlling costs, IT leaders are adopting DevOps, CI/CD, and release automation.

On December 12th, 2019, Dan Goerdt presented a webinar on deployment strategies for microservices and containers. Here are some of the key points of the presentation. However, read until the end to get access to the on-demand recording!

Microservices and containers are not the same thing!

Containers are lightweight, stand-alone, executable package that include everything that is needed to run, including code, runtime, system tools, system libraries, and settings. Containers share the host operating system rather than the hardware directly. 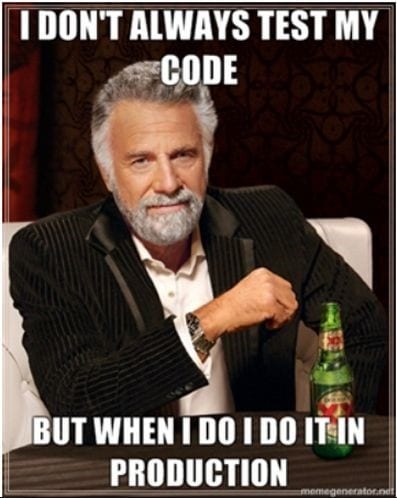 Businesses and IT teams need to be able to predict and have a repeatable process for executing development and release cycles. That’s why DevOps, Continuous Integration, Continuous Delivery, and Release Automation have become so important.

These systems and processes reduce manual tasks which eliminates some errors and release smaller batches which means any errors are easier to find and quicker to fix.

There are plugins available for the microservices and containers that you may use, including GitHub, Docker, and Kubernetes. So, FlexDeploy automates the manual processes of the end user and does all the heavy lifting.

In the webinar, Dan used FlexDeploy to demonstrate deployment strategies for microservices and containers. Make sure to check out the webinar for all the details!

Missed the live webinar? You can still watch it!

Want to keep learning? Check out our other on-demand and upcoming webinars!

In my position at Flexagon as a Marketing Generalist, I have the pleasure of helping customers meet their delivery and release automation needs! I have been working in the marketing field for a year now and enjoy every day I get to create and distribute helpful and informative content.